Want to be Valued as a Data Scientist? Ask the Right Questions 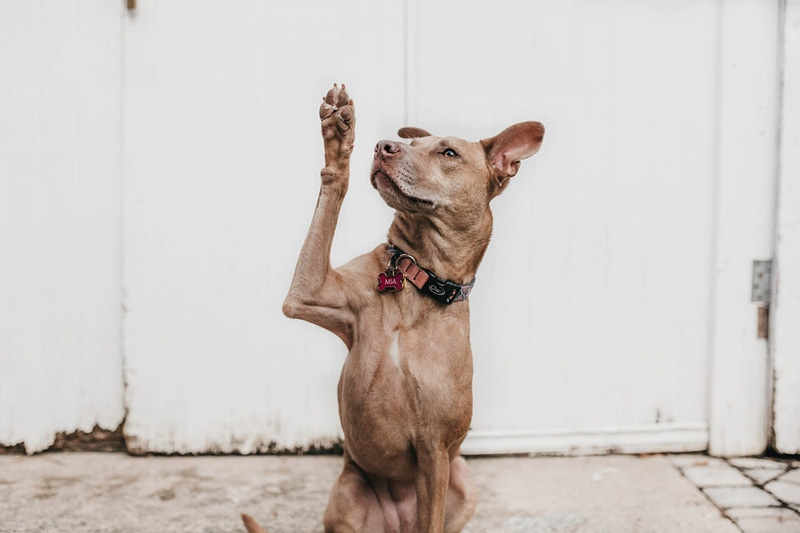 If you think your employer doesn’t value you, you’re probably right, but it’s not for the reasons you expect.

To your employer, your value is based on the value you create. It doesn’t make them evil. It’s just the way business works.

But for data scientists, that presents a problem.

It’s a classic “don’t know what you don’t know” situation and the result is disappointment all around.

Employers come to see data science as a failed experiment. Meanwhile, data scientists quit in frustration, to seek employment where they will be truly appreciated.

It’s tragic when it happens, but it doesn’t have to be this way. In fact, changing the situation isn’t as hard as you might imagine.

The secret is to focus on adding value. The first step to doing that is changing the questions you ask yourself and others.

Small shifts in the questions you ask can lead to a massive increase in your perceived value as a data scientist.

Here’s where to begin.

Instead of Asking How? Try this Instead

"It takes half your life before you discover life is a do-it-yourself project."

If you need to ask how to do your job, the value you bring as a data scientist is minimal.

The how level is the level of unskilled and entry-level workers. Many McDonald’s workers work at the how level.

McDonald’s restaurants hire workers because they’re willing to be told how to do their job. Yet, for a highly skilled data scientist, this isn’t where you want to be.

Asking how leaves little opportunity for you to create business value, which makes it much harder for you to be valued by your employer. Operating at the how level makes you replaceable. You become a commodity.

Throughout my career as a data scientist, I’ve never had a manager with data science training. Even if I wanted to work at the how level, I couldn’t.

If you want to build a career as a data scientist, you need to rise above the how level.

Rising above the how level involves internalizing the how.

Instead of asking your boss “how do I do this,” take personal responsibility for the how and answer it yourself. The internet is loaded with articles and tutorials explaining any data science concept you could possibly ever need. If you’re reading this article, you know where to find them.

Internalizing the how raises your perceived value above that of a commodity.

Asking What? Leads to Sub-Optimal Solutions

"Yo, I’ll tell you what I want, what I really, really want."

Once you take personal responsibility for the how, you move up to the what level of data science – tell me what you want me to do and I’ll do it.

Lots of white-collar professionals operate at this level. A lot of tradespeople are here, too. Think tax accountants or plumbers.

If you have a leaky tap, you call a plumber to come and fix it. You tell the plumber what needs to be done and they do it. You don’t tell them how because you don’t know how. The plumber takes responsibility for the how.

As a data scientist, you can do fine at the what level, too. In fact, you can earn a decent wage there. You just show up at work, wait for your boss to tell you what they want from you and figure out how to do it.

By working at the what level, you are delegating responsibility for diagnosing data science problems to someone who might not be capable of doing so.

Tax accountants and plumbers can operate effectively at the what level because their clients are able to self-diagnose a leaky tap or the need to submit a tax return.

However, a person without data science training cannot and should not diagnose the best data science solution to a business problem.

If your boss is able to answer the what, you may end up with a sub-optimal solution. If they aren’t, you’ll get no solution at all.

The latter is very bad for you. It leads to employers concluding that data science adds no value to the business, and ultimately downsizing or eliminating the data science team.

Either way, you’re not demonstrating the full value you can bring as a data scientist. To do that, you need to focus on the why instead.

Why? is the Question of Experts

"People don’t buy what you do; people buy why you do it."

If you want to maximize the value you bring as a data scientist, you need to start asking why:

Asking why allows you to understand your boss’s motivations and diagnose their business problem. If you’re functioning at the why level, you’re taking personal responsibility for the what and how.

Doctors function at the why level.

If you wake up one morning feeling ill and go to the doctor for antibiotics, your doctor won’t just write you a prescription. Instead, they’ll ask you a series of questions to determine why you are feeling ill – is it really something that requires antibiotics or is it just a common cold, or perhaps the after-effects of the dodgy takeaway you ate last night?

Your doctor doesn’t rely on your self-diagnosis because you don’t have the knowledge and experience to make that diagnosis. Your doctor, on the other hand, has a medical degree and experience with hundreds, if not, thousands of patients. You went to them because they know better than you.

The same applies to data scientists.

Data scientists are highly trained specialists. Most have a Masters degree and many have a PhD, too. But in most cases, data scientists report to people who don’t have the same level of technical ability as they do. That’s why the data scientist was hired.

As a data scientist, if you abdicate your role in the diagnosis process to your boss, or anyone else, you’re effectively saying that person, who may be less technically capable than you, can come up with a better solution to a data science problem than you can.

If that’s the message you’re sending out, of course you’re not going to be valued.

However, by accepting a role in the diagnosis process and operating at the why level, you can position yourself as an expert.

Asking why shifts the focus to the outcomes your boss needs you to achieve, not just what they say they want you to achieve. Those are the outcomes that deliver real business value. And by using your knowledge and experience to select the right course of action – the what – you can play an active and vital role in delivering that outcome.

You’ll rise above the level of a cog in the machine to being the driver of it.

Ask the Right Questions and Change How You Value Yourself

"Change what you do and you will change who you are."

From the fact that you’ve read this far, I know you want to be valued as a data scientist but don’t think you are. So do something about it.

What will change, though, is the way you view yourself.

Psychologist Benjamin Hardy talks about the concept of becoming your future self. According to Hardy, if you want to make a change in any aspect of your being, you should act as though the change has already occurred. You will change how you see your future and then your present will shift to match that future.

If you start behaving like an expert data scientist, you’ll become an expert and you’ll be valued as an expert.

It might not happen immediately, but keep at it. The psychology tells us it should happen.

That is how you get valued as a data scientist.